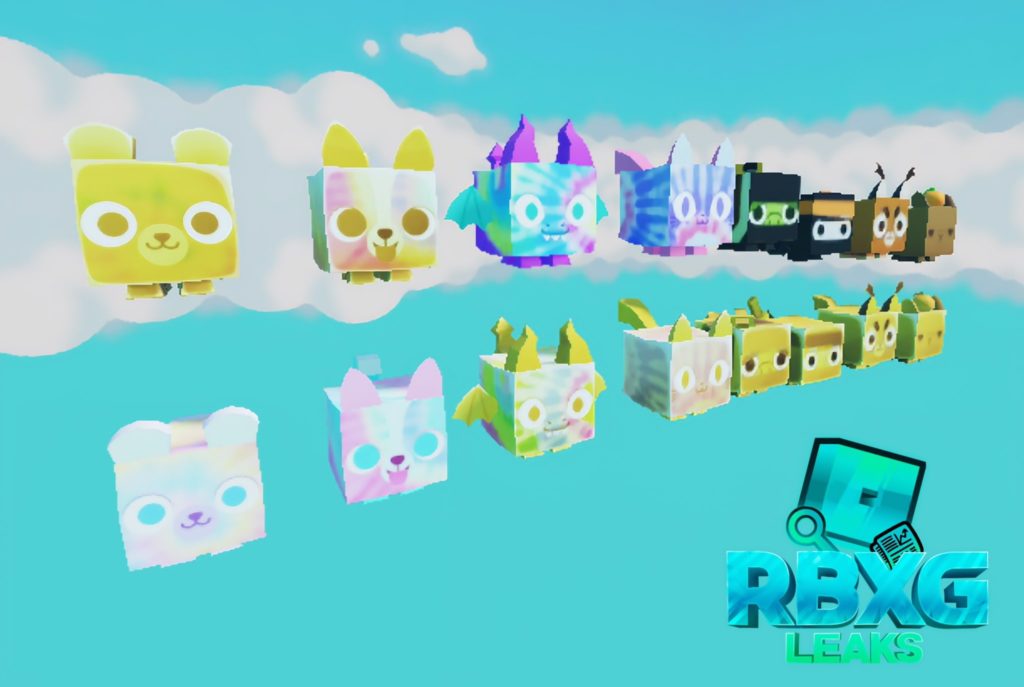 Here is our Pet Simulator X leaks guide. Leaking all of the new pets coming in the next big update for Pet Sim X!

There hasn’t been an update for Pet Simulator X since the Easter 2022 event, many months ago.

The reason behind this is apparently because the game’s creator, Preston, needed to take a break from developing the game and take a have some time to rest and recoup. This is completely understandable given how much he’s put into the game, and how young he is.

However, that decision has definitely caused PSX to take a hit in popularity, with games such as Clicker Simulator matching, or even overtaking it in the player count at times.

Recently Preston has indicated that a brand new Pet Sim X update is on the horizon, with a huge focus on the endgame experience for players. Not only that, but many new games that have copied the format for PSX have started to pop up everywhere.

Here are some leaked pets coming in the next update.

The names of the pets are:

It isn’t currently known exactly when this update will be released, but I would at least expect it sometime this month. In the meantime, check out our Pet Simulator X value list page for up-to-date prices on all pets in the game.

Prabhat is a passionate gamer and founder of gamesdunia.com, a website dedicated to providing the latest news, reviews, and information about the gaming industry. With a deep love for all things gaming, Prabhat has built a reputation as a respected expert in the field. His website has become a go-to destination for gamers looking for the latest information on new releases, industry trends, and more. In addition to running the website, Prabhat is also an active member of the gaming community, regularly participating in online forums and events.

GamesDunia.com is a passion project to benefit gamers.

What started with a small group of casual gaming and content creation has now grown into a shared portal including 10+ contributors, mostly pro gamers now!